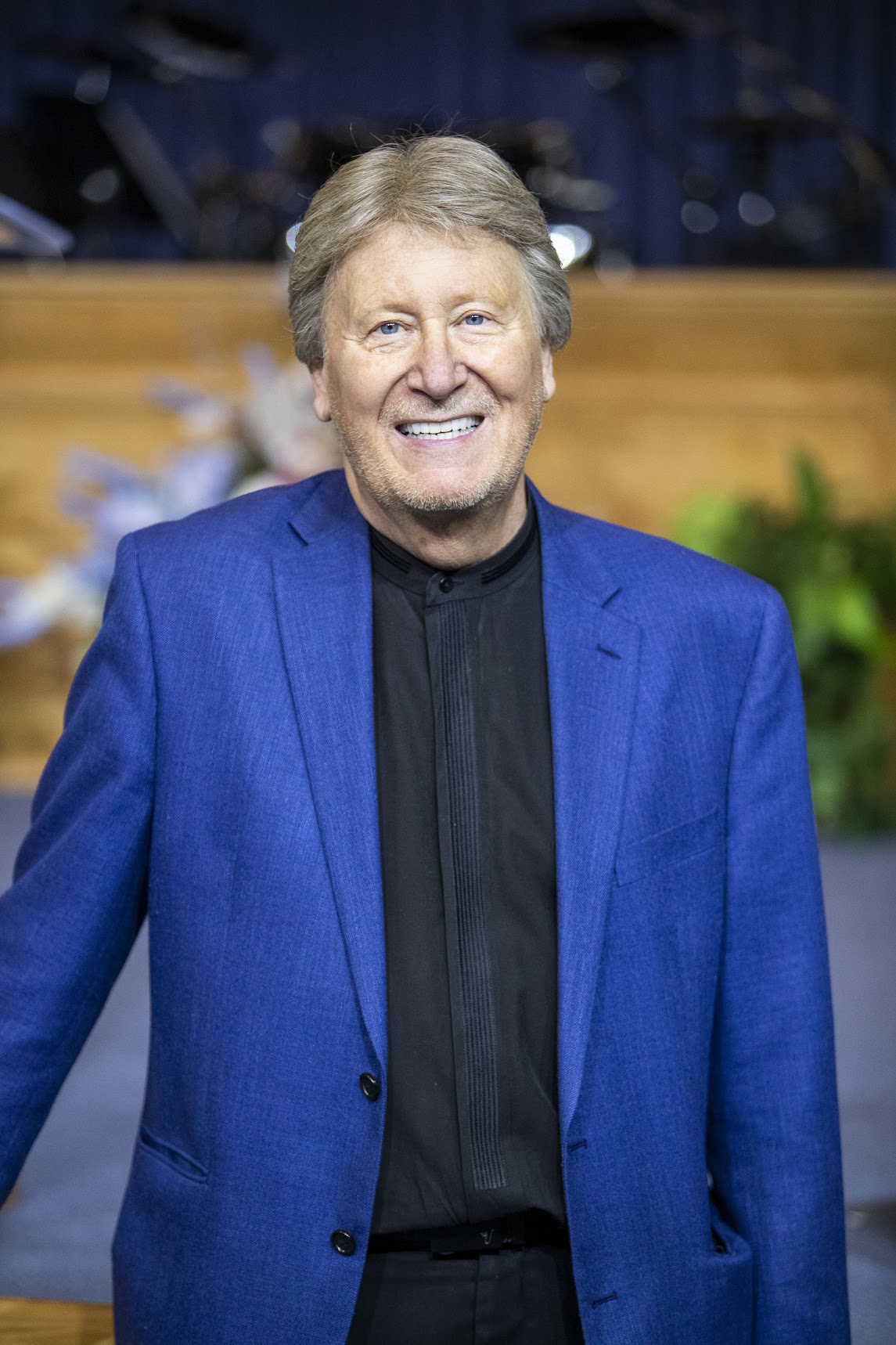 Pastor Dan Carlin, D.D. and Fran Carlin were both raised in the largest Pentecostal organization, The Assemblies of God Church. They met at Trinity Bible College in Ellendale, North Dakota, an Assemblies of God College. They traveled over 100,000 miles, coast to coast across America, singing in churches, parks and events in a Gospel group called, “The Trinity Troubadours”. They both graduated from Trinity Bible College with Bachelors degrees in Bible, and Pastor Dan has received two honorary Doctor of Divinity Degrees.

With their passion and love for God and each other, they married 43 years ago, first serving as youth pastors, choir director, Assistant Pastors and Evangelists.  Pastor Dan with his wife Fran have ministered in some of the largest churches in the United States. He has also sang on The 700 Club and PTL Affiliates. They have made numerous Gospel albums and written an abundance of Gospel Praise and Worship songs.

Together Dan and Fran highly enjoy serving and ministering the life changing Word of God through teaching, preaching and music to the world 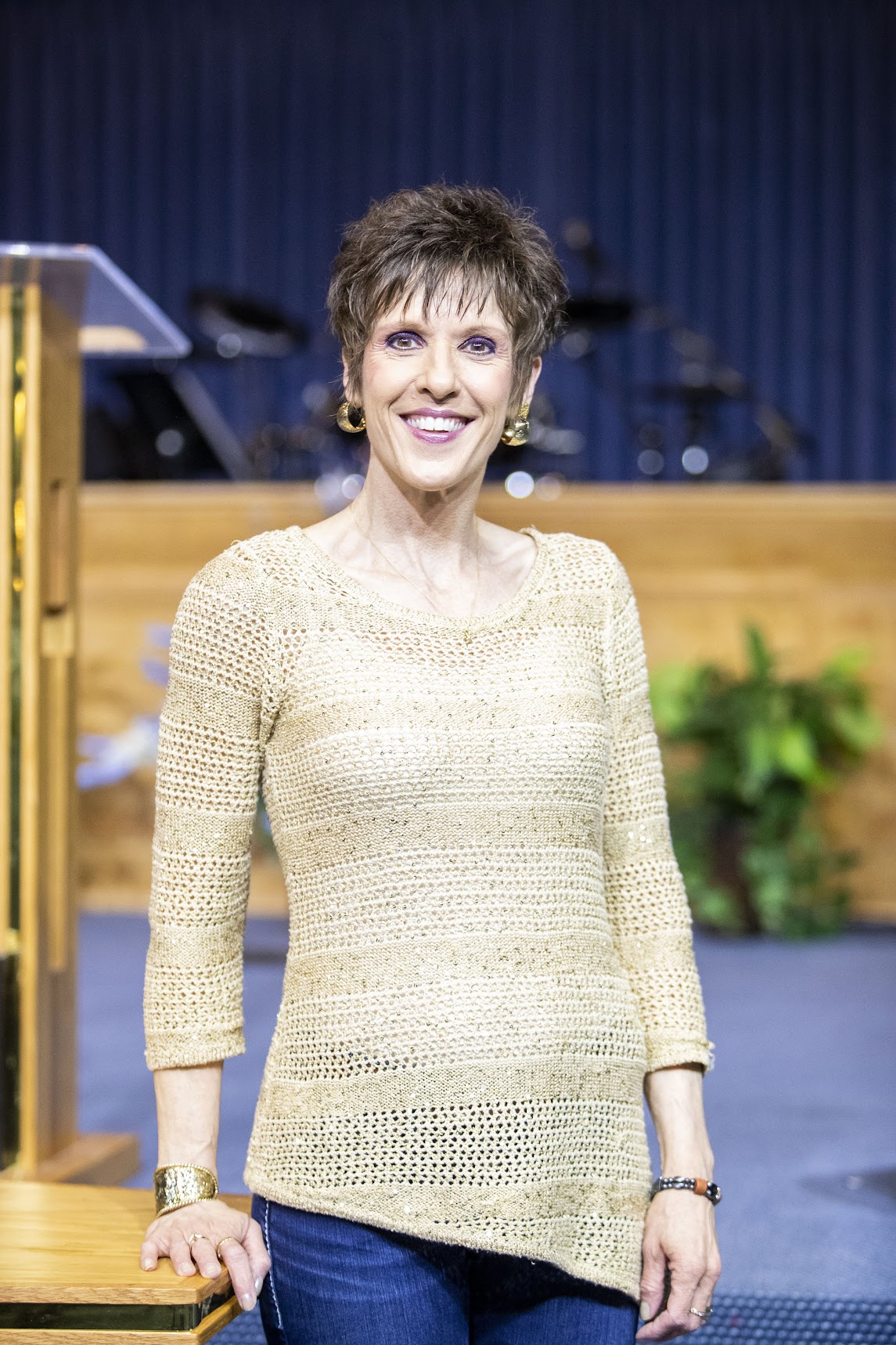 Associate Pastor, Angela Kay Haigler, was born in Casper, WY and raised in the Lutheran Church, Missouri Synod, by her Mother and by her Father who owned “The World Famous Wonder Bar”, a rough and tough rock-n-roll bar in Casper, Wyoming. She suffered substance and alcohol abuse until she embraced and accepted the love of Jesus Christ in 1992.

She began immediately embarking on a faith filled adventure that revealed the truth, love and grace offered by Jesus Christ. Her immediate desire to be in the ministry led her to receive a degree from Rhema Correspondence Bible School, become an Ordained Minister and now the Associate Pastor of Word Christian Fellowship Church in Casper, Wyoming. 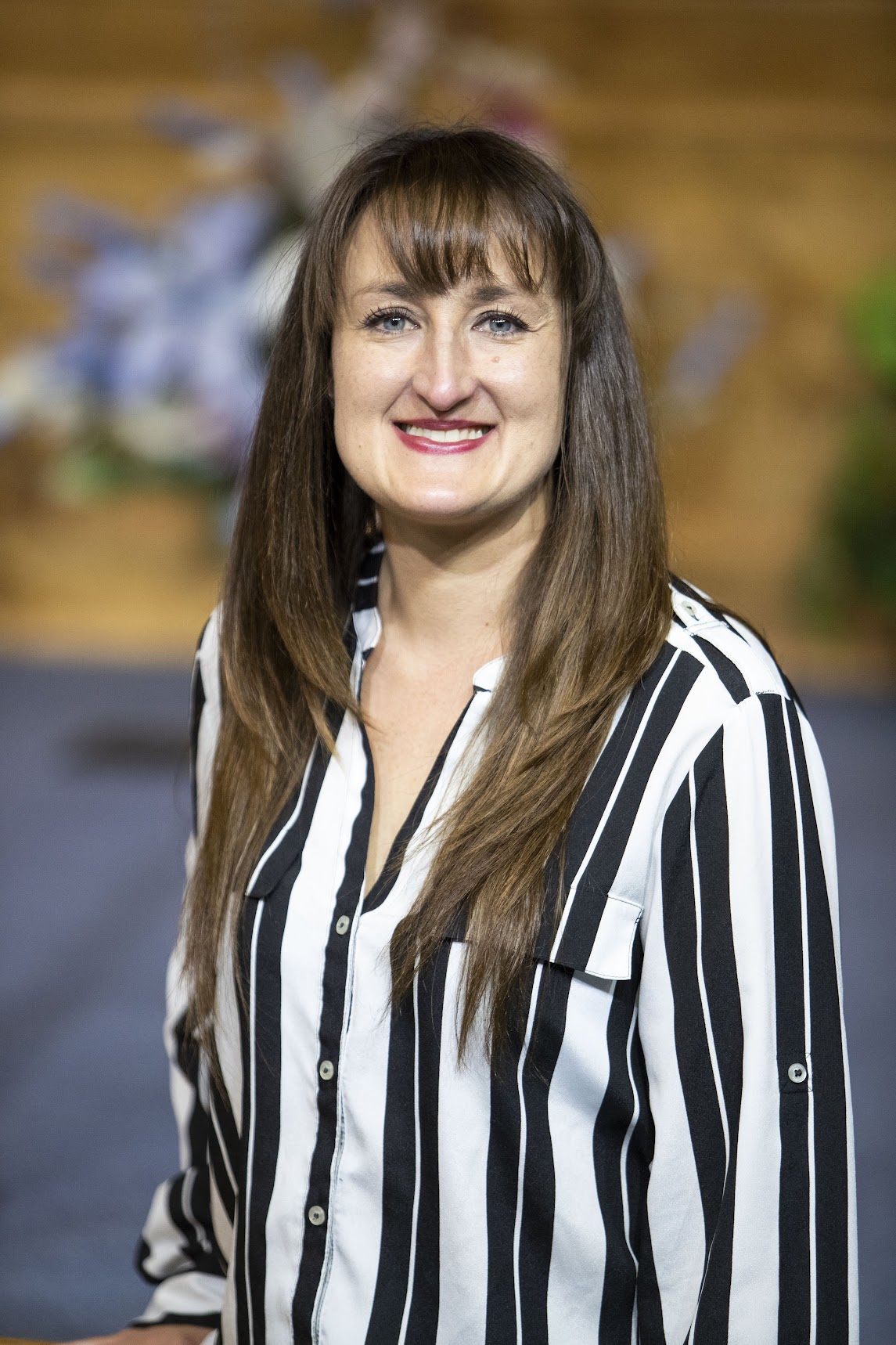 Jenny Spethman was raised by a single mother, and along with her entire family, has been attending Word Christian Fellowship for 30 years.

She was married by Pastor Dan in 2002 to her husband Steve. After having five children of her own, Jenny realized the importance of the ministry for children and its influence on a child’s life. She has been teaching children’s church now for 3 years.

Dusty Haigler has always felt the call of God on her life was to help children. Growing up and as a child she didn’t attend church, but she always “knew” that was what she was supposed to do. She has a degree in Early Childhood Education, Elementary Education, and endorsements in Early Childhood, and Talented and Gifted Education.

She began attending Word Christian Fellowship Church 20 years ago. She has been teaching children’s church for 10 years. She worked as a preschool teacher with at-risk children in the Natrona County School District for 16 years. Currently she works at Excel Academy, a private school in Casper, WY and teaches Kindergarten through 2nd grade.